This is a great cold-weather snack food if you’re heading outdoors for the day and want your snacks to withstand melting. Almost everyone on my recent hike indulged, except one who was convinced it would be too full of chocolate and thus his face would ‘explode’. Little did he know that the chocolate was vegan and the ‘chocolate’ inside was actually processed dates. I would have like to have seen his face explode, however…

STEP 2: If using fresh dates, place these in the food processor with the almond butter and vanilla and mix until a smooth paste if formed. If using dried dates, add a little hot water to soften them and then drain before adding them to the processor.

STEP 3: Place the date mixture in a large bowl and add the puffed rice, coconut, macadamias and salt. Combine well and then spoon into the prepared pan.

STEP 4: Melt the chocolate either in the microwave or in a bowl over boiling water on the stove. Pour the melted chocolate over the slice, shaking the tray a little so it is even. Sprinkle a few sea salt flakes over the top, if you wish.

STEP 5: Refrigerate for 30 minutes or until set, then slice and try not to devour it! 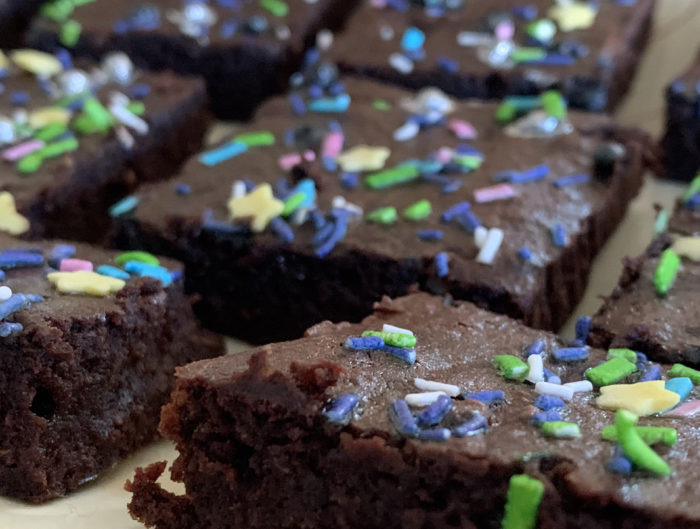 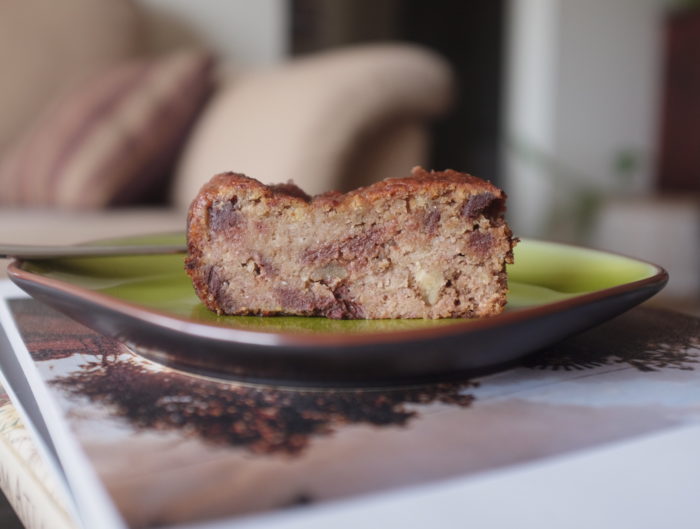 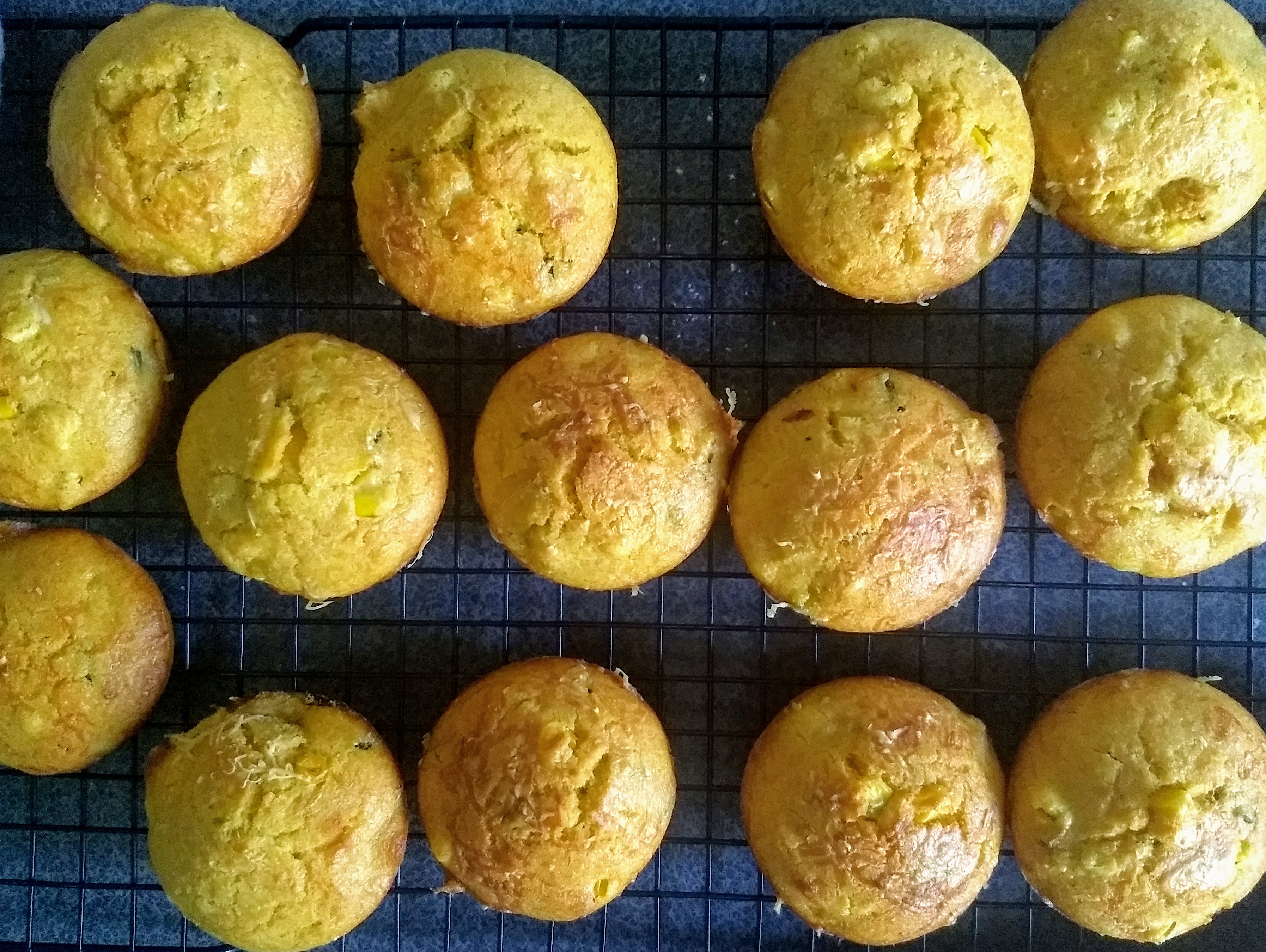