Ascending from the deep underground of the metro and popping up right in the heart of the Quartieri Spagnoli, the once infamous Spanish Quarter, was one of those thrilling travel moments I will never forget. We had come from the open and sunny grandeur of Rome and were now in what looked to be a dank, grey courtyard – a tiny, overrun piazza with vendors selling books and bracelets, yelling out in thick dialect. It was, so far, the first place on our trip that was new for me, and I felt that sharp awakening of my travel spirit as had happened when I first arrived in Ho Chi Minh City and Phnom Penh, places also confusing and chaotic and gloriously heart-starting.

For anyone who has read the Neapolitan series of novels by Elena Ferrante, or watched the series My Brilliant Friend, named after the first book in the series, a visit to Naples might be a necessary pilgrimage. Aside from the intrigue of the long-standing and complex friendship between protagonists Lenù and Lila, the books intricately detail ‘the neighbourhood’, a mysterious working-class zone of Naples in which a tunnel appears to be the only way out to the sea, and out of the neighbourhood. It is sparse, with bleak fascist-era buildings doing the necessary job of housing its residents and not a source of beauty as is the architecture elsewhere, and it seems some distance from the sea. Unlike other fictional depictions of Naples, the books and also the series, to its credit, give the audience a more human insight into the darkness, which rarely eventuates in clandestine acts of extreme violence, but rather occurs in the everyday, within families, in the small injustices that individuals accept in order to endure and be accepted; for when they do not, the consequence is not always death, as is often portrayed, but alienation, isolation and insult.

Naples was a city I had always hoped to visit, a desire that intensified once I finally emerged from the world of Lenù and Lila at the conclusion of the fourth and last book. It had also been a city my father described many a time, when he would tell the story about his family’s journey by ship from North Africa to Australia, and the one port stop at the Port of Naples. I’d heard about the ‘very plain’ pizza and the city’s chaos, as well as a string of other random memories from the experience of a pre-teen leaving Morocco for the first time.

Ours (little G, his father ‘D’ and I) was to be a one-night/two-day stay before a few days in Sorrento; enough time for a little exploration and pizza, but not too much time so as to terrify my northern Italian travel companion, who had never traversed this far south and had long-held perceptions from his own youth about this notorious city.

The Quartieri Spangoli was not meant to be our first glimpse of Naples, however we discovered quickly that the metro did not operate in the same way as in the other big cities of Italy. Here metro lines were owned by separate entities, and there was one ticket machine with what looked to be a one-hour long queue, for the line we were to take, Line 1. Deceived by the modernity of the central station, we thought we’d be clever and head towards the ticket machine in the Line 2 area, only to be told about this separate-line situation. There was no queue at the Line 2 ticket machine, so we found the stop closest to where our accommodation was and made the call, although it would mean going towards certain robbery, as I was told.

There was one dodgy guy on the train, I’ll admit. We had told G to hold onto his backpack tightly, which contained valuables such as an enormous Spiderman doll, the very well-travelled Teddy and art supplies. D was very serious and focussed when we surfaced into that small square – a state in which I rarely see him – in order to get us straight to the accommodation. He later told me that he wanted me to do all the talking, because ‘once they hear my accent it won’t be good. They hate us (Milanese)’. Apparently, it was better for me to talk to people in my mumbo jumbo.

Once accommodation was found, luggage was dropped and we regained some energy (and courage), we set off in the direction of gelato. The road to gelato was disorientating, and wonderfully so. We found ourselves in many a narrow laneway, freshly-laundered privates hanging from clotheslines above our heads, the reverberating sounds of scooters filling every nook and preparing us to move for when they might whoosh past. I had a smile fixed to my face, while D tried to decide whether he was terrified or loved this city of an Italy foreign to him. I felt the latter instantly.

This photo was taken in one of the wider streets of the Centro Storico (the old town), closer to the bay. I could see we were close because it is difficult for the light to get through to the narrow crevices in this crammed part of the city. Here the sunlight hits the neat rows of planter pots and the building’s buttery facade, suggesting open space is near. I had noticed this group of people gathering around the outside of the opposite building, exchanging kisses and talking in concentrated ways, seemingly a large family with friends and neighbours on the periphery. There was a sense of ‘the neighbourhood’ and my curiosity piqued.

‘Someone died,’ D told me once we were clear and after I took the photo. I put the camera down and felt briefly that melancholy of loss, contemplating how a family gathering to farewell a loved one should co-exist with tourists on their way to find gelato. This was one of many photos I took that day which showed life out in the open, spilling out onto streets and balconies, loud and messy and utterly normal and human. Life here was not tucked away neatly in suburbs, where it can be difficult to sense that we all experience similar losses, joys and mundanities.

These moments stirred in me that which I believe is gifted when one encounters the unfamiliar – curiosity and an activation of parts that may have lay dormant. They reminded me of why travel is never a bad idea, particularly in times of heightened cynicism, and why I must always find a way to move towards that awake feeling, when my skin starts to tingle and there might be mild discomfort, and I sense possibility and see clearly the beautiful humanness around me. 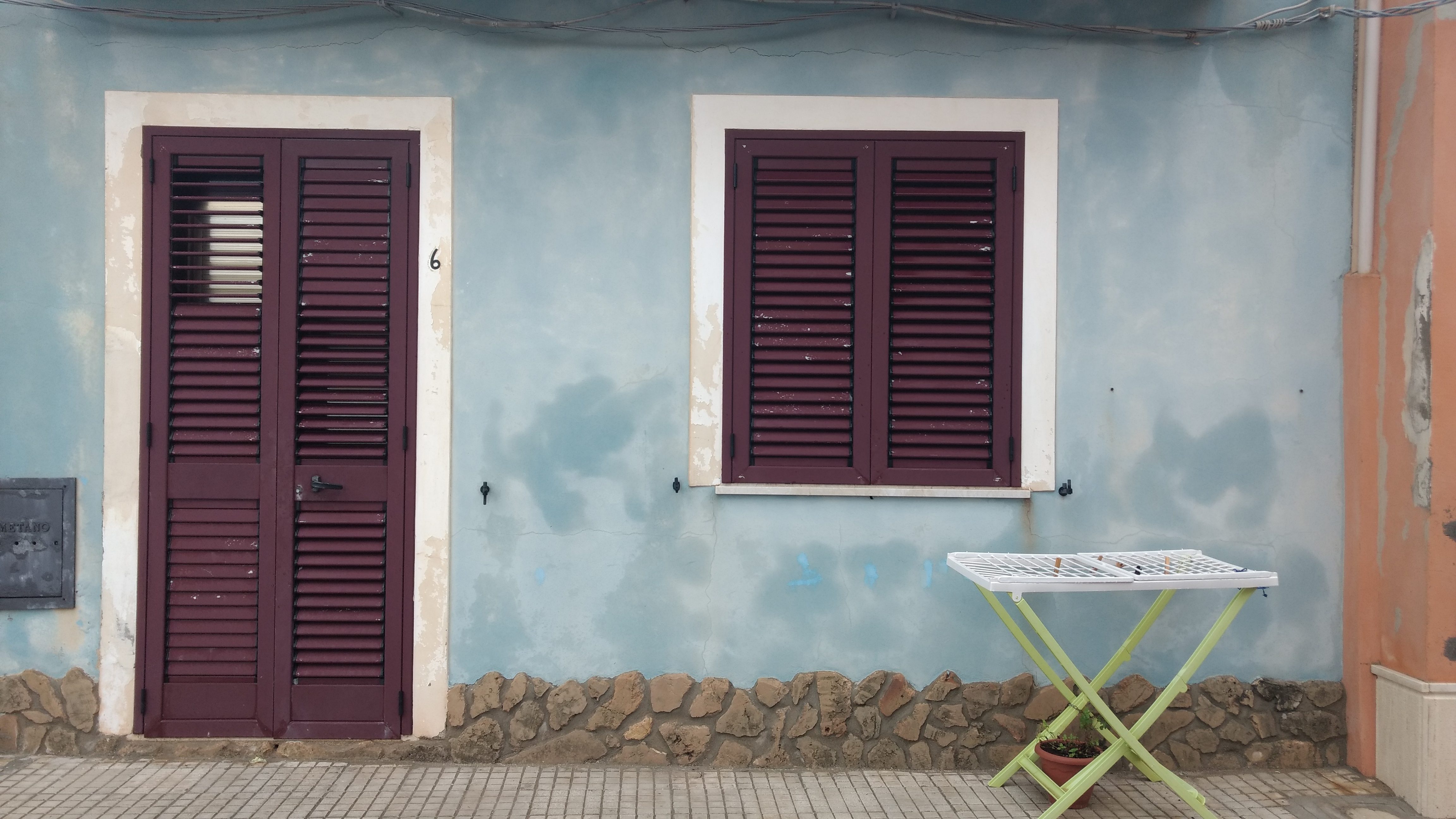